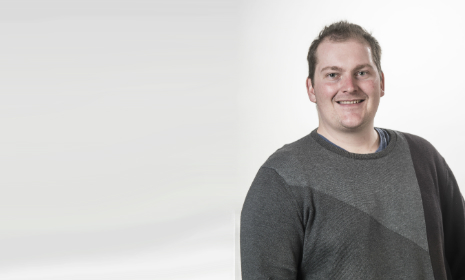 My background is in necrotrophic fungi/wheat interactions and fungal genomics. I am particularly interested in the genomic adaptation events that precede disease emergence. Such events include horizontal gene transfer, interspecific hybridisation, and mechanisms of genome plasticity. Through my PhD I was also interested in pathogens that use plant-like proteins (PLPs). In addition to being effector candidates, PLPs highlight endogenous plant-pathways that are advantageous targets of attack by an invading pathogen in order to facilitate infection. This theme ties in strongly with my appointment in the Krasileva Lab to functionally study NLR-IDs. I am interested in the study of NLR-IDs as, similar to PLPs, they also highlight endogenous plant-pathways that are targets of pathogen attacks. In addition to studying the biology of specific NLR-IDs, I also aim to study the function of uncharacterised proteins with integrated homologues in NLR-IDs, focussing primarily on their role in either pathogen resistance or susceptibility.